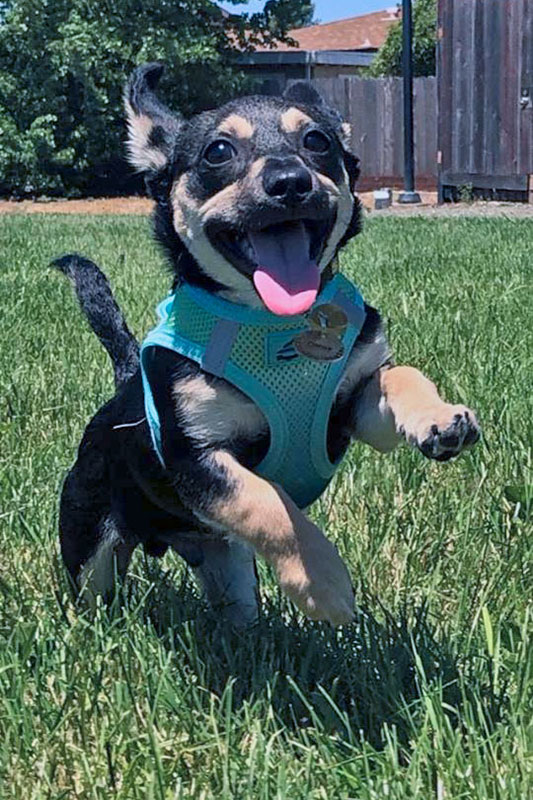 Why should I spay or neuter my pet? Spaying/neutering is the only way to eliminate pet overpopulation! Plus, it’s good for you, your pet and the community! It reduces medical risks, and behavioral risks which are direct result of unfixed dogs and cats.

How is spaying/neutering good for the pet and the pet owner? Spaying/neutering can lower vet bills! Fixed pets are less prone to a variety of diseases. Spayed females have a lower risk of breast cancer (90% fatal in cats and 50% fatal in dogs) and life-threatening uterine infections. Neutered males have no risk of testicular disease and a lower risk of prostate diseases.

Spaying/neutering can lead to better pet behavior! A spayed female won’t go into heat which will prevent yowling, frequent urination and discharge. Neutered male dogs are usually better behaved and will not feel the need to mark their territory. A neutered male dog won’t be as inclined to roam in search of a mate; roaming animals can cause vehicular accidents and scare children.

Spaying/neutering can prevent fights between pets. Fights between pets can be serious, causing deep wounds and transmitting deadly diseases. Neutered males tend to be less aggressive to both animals and people, *especially* if neutered at an early age.

How is spaying/neutering good for the community? If more pets are spayed/neutered, there will be less stray, homeless, unwanted animals. Communities spend millions of dollars to control unwanted animals. Stray and roaming (a behavior associated with breeding) animals can cause dog bites and attacks. Stray and homeless animals get into trash containers, or defecate in public areas or on private lawns. Spaying/neutering prevents unwanted litters and keeps more animals off the streets and out of already overburdened animal shelters and rescue groups.

At what age is it safe to spay/neuter? We will spay/neuter puppies and kittens when they’re 8 weeks old and at least 4 pounds in weight. It’s a myth that you can’t spay/neuter kittens and puppies when they’re young – they actually bounce back from spay/neuter surgery very quickly when they are younger! Pediatric spay/neuter is safe and is less stressful on the animal than waiting until they’re older.

I know I can find good homes for all the puppies/kittens – especially if they’re purebreds – so what’s the problem? For every human born in the United States, 45 cats and 15 dogs will be born. Six to eight million dogs and cats are waiting in shelters across the country; 25% of shelter animals are purebreds. About half will be euthanized because there simply aren’t enough homes. Every home found for one of your pet’s offspring – purebred or not – takes a home away from a purebred or mixed breed dog or cat waiting in a shelter. And, in less than one year’s time, each of your pet’s offspring may have his or her own litter, contributing to the pet overpopulation problem even further. The problem of pet overpopulation is created and perpetuated one puppy/kitten and one litter at a time.

Isn’t it a good idea for my children to experience the “miracle of birth?” By allowing your pet to give birth, you are contributing to pet overpopulation (please refer to question/answer #7 for more information). Explain to your children that preventing the birth of some pets can save the lives of others and consider fostering a pregnant animal from a shelter or rescue group if you still feel they need to see the “miracle of birth.”

Will spaying/neutering make my dog less “protective” or make my male pet feel like “less” of a male? Spaying/ neutering does not affect a pet’s natural instinct to protect the home and the family, and pets don’t have any concept of sexual identity or ego. A pet’s personality is formed more by genetics and his environment than by sex hormones so neutering will not change a pet’s basic personality or make him suffer any kind of emotional reaction or identity crisis.

My dog/cat is so special! Doesn’t it make sense to want a puppy/kitten just like her? A dog or cat may be a great pet and family member, but that doesn’t mean his/her offspring will be a carbon copy! Professional animal breeders who follow generations of bloodlines can’t guarantee they will get just what they want out of a particular litter. A pet owner’s chances are even slimmer. In fact, an entire litter of puppies or kittens might get all of a pet’s (and/or her mate’s) worst characteristics!

What if I can’t afford the cost to have my pet spayed/neutered? There are many low income options to help you get your animals fixed if you cannot afford it. Reach out in your area for vouchers, events, and other ways to get it done.

The cost to have your pet spayed/neutered is a one-time cost that is much less expensive than the cost to have and care for a litter or litters. Plus, the health and behavioral benefits to your pet will save on veterinary bills and training/behaviorist fees.

Find Your Next Family Member

There are a lot of special furballs looking for their forever home.